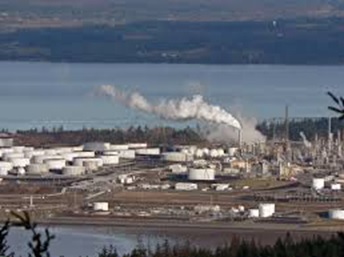 According to Bourse News, Houshang Sidali called Gachsaran Oil and Gas Exploitation Company the second largest producer of crude oil in the south and added: the location of Goreh pump house and multi-way crude oil export in the company's operations area, Gachsaran to the heart of oil exports Has turned the country raw.

He explained: "Before the revolution, our production was not safe and we did not even have pressure boosting units." After the revolution, 583 wells were drilled in Gachsaran Oil and Gas Company and the number of our wells reached 813; Four desalination units with a total capacity of 330,000 barrels per day were built after the revolution and the number of desalination units of Gachsaran Company has increased to seven units. Two liquefied petroleum gas and liquefied petroleum gas plants and a pre-compression plant with a total nominal capacity of 1,370 million cubic feet per day were built after the revolution, whereas before that only the NGL 900 plant had been set up.

Sidali continued: 14 pressure boosting stations and gas injection with a total capacity of 1,853 million cubic feet of gas per day, four mobile separators and 26 well separators were built in the years after the Islamic Revolution.